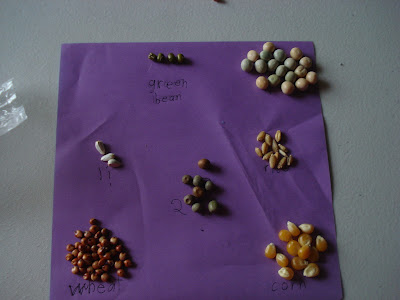 I got a couple seeds to plant.I putted them in groups,but only could plant four. At last,I  decided to plant wheat, corn, the white unknown and peas. 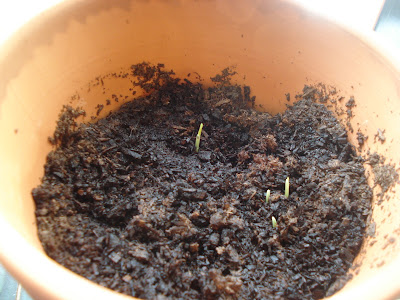 This is what the wheat looked like when it first sprouted. It was the first to sprout  four tiny sprouts. It usually is white and yellow green at first,but it slowly changes colors. 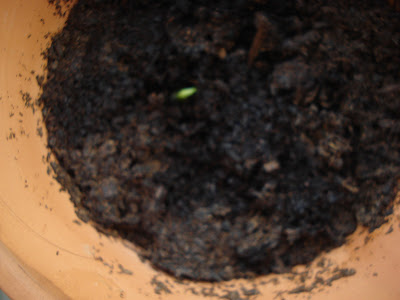 The peas were the second to sprout. It only grew one small,short sprout. The peas leaves grow in a spiral. 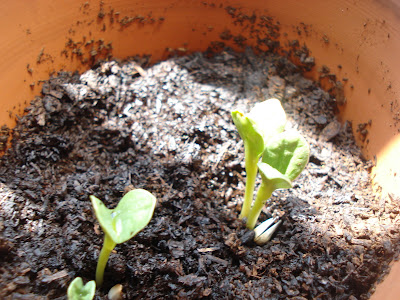 A few days later,the unknown sprouted a while ago and it's leaves are thicker the other sprouts. 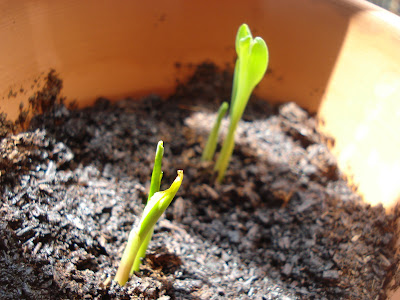 The corn sprouted third....but I noticed it's stem is a lot thicker than the other plants. 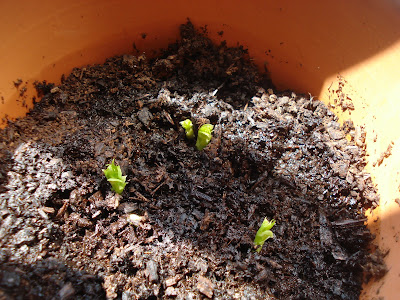 The peas are still tiny but it sprouted more and more! And their leaves still grow in a spiral. 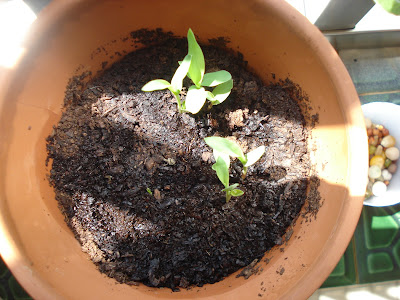 Now the wheat has three /four leaves...but some still have two. My wheat grows the fastest of all of the other plants. This project is about how plants start from a seed to an adult plant.

I always read. This is a place I'll be sharing my learning from books and nature.

Chase
Welcome to {quarter inch mark} All content is © 2008-2019 Chase W. Please do not copy or take images or content from this site without my permission. You are welcome to link the blog/posts.